A Celebration of Highgate’s Favourite Poets 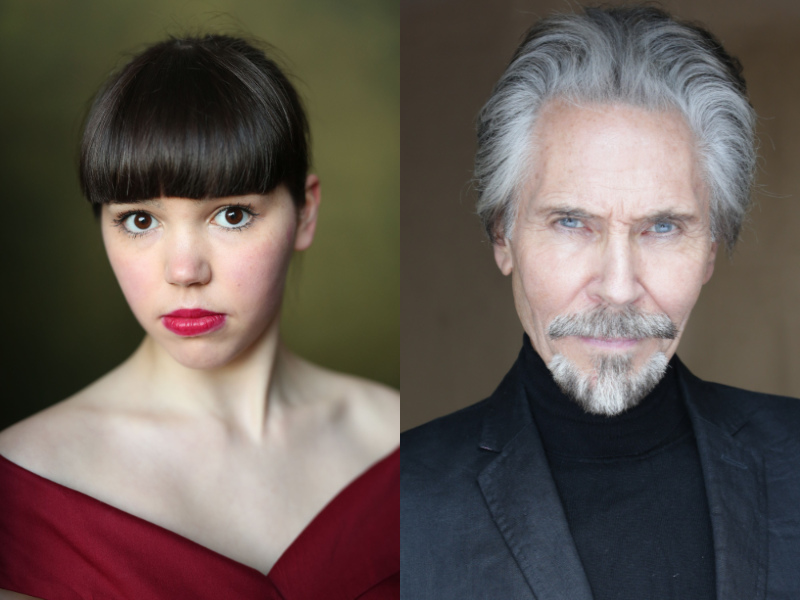 Readings of the Ancient Marina by Coleridge and Goblin Market by Rossetti.

Christina Rossetti: A long-term resident, Christina Rossetti is buried in Highgate Cemetery, but her association goes back to the 1860’s when she regularly spent several weeks a year as a sister, working with the so-called ‘fallen women’ in the House of Mercy, in Park House, which stood where the Hillcrest estate is now situated, on North Hill.

Samuel Taylor Coleridge is also buried locally, came to Highgate in 1816, to be cured of his opium addiction. He lived with a local doctor, but the cure failed, as the nearby chemist, the predecessor of our own High Street chemist shop, secretly supplied him with his drugs, through a side-door.

Goblin Market by Christina Rossetti is a fairy-tale for adults. It tells the story of two sisters, dangerously tempted by goblins, who are selling forbidden fruit! One sister succumbs with great jeopardy, the other has to rescue her, no easy task.

The Rime of the Ancient Mariner by Coleridge tells the sad story of a sailor who shoots and kills an albatross. Disasters follow this terrible event, and he , the Ancient Mariner, is forced to roam the world, retelling his dreadful story.

Georgia Beresford-Smith is an honorary local, fresh from her recent triumph as the lead, David Copperfield, in the recent hit show ‘Copperfield! the Musical’ at Upstairs at the Gatehouse.

Harry Meacher is our very own local leading man, also fresh from his roles as writer, director and Dickens in ‘Copperfield! the Musical’, and hundreds of other major roles previously.