Local businesses are getting into the Festival spirit with these exclusive Highgate offers, discounts and competitions.

READ ON FOR DETAILS 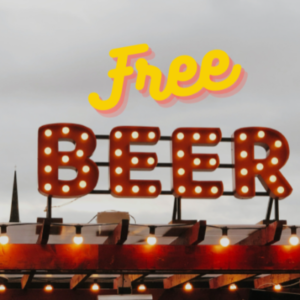 Have a fun evening out with your mates in a local pub during the Highgate Festival, post a photo tagging us on Instagram, and you could win a £25 bar tab.

There are TWELVE pubs participating. Images must be tagged @HighgateFestival and the relevant pub and hashtag #HighgatePubs2021.

The photo with the most ‘Likes’ for each pub wins a prize. 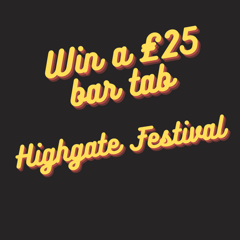 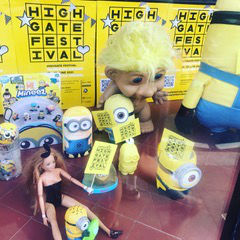 Count the minions in the Highgate Vet window.

Take a photo of the window and post to @highgatefestival and #highgateminions2021.

Include your minion count in the caption, and be in to win a £25 book voucher. 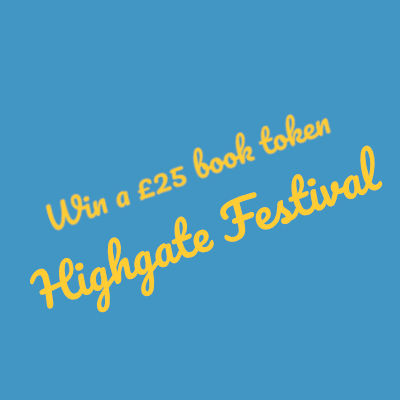 We’ve teamed up Get Potted  who are providing planters for you to WIN during the Festival. Electric Daisy Flower Farm is getting involved by offering a beautiful seasonal bouquet. Local gardener Mona Abboud has gifted three copies of her book Corokia: My Adventure. 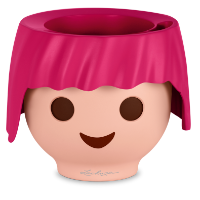 Simply subscribe to receive Festival updates and you are in with a chance to win.

If you are already subscribed, email to info@highgatefestival.org and type Get Potted, or Electric Daisy Flower Farm, or Mona Abboud in the email Subject.

State Yoga: Join us for a free class in our sunlit studios on Saturday 19th June and Saturday 26th June.

F45 Highgate: complimentary fitness session to check out the studio, trainers and vibe